Thursday evening the delegates, representing credit unions in New York, New Jersey, Pennsylvania, Illinois, Michigan, Ohio, Connecticut and Maryland, attended a reception at the hotel, during which they had the opportunity to network and socialize. 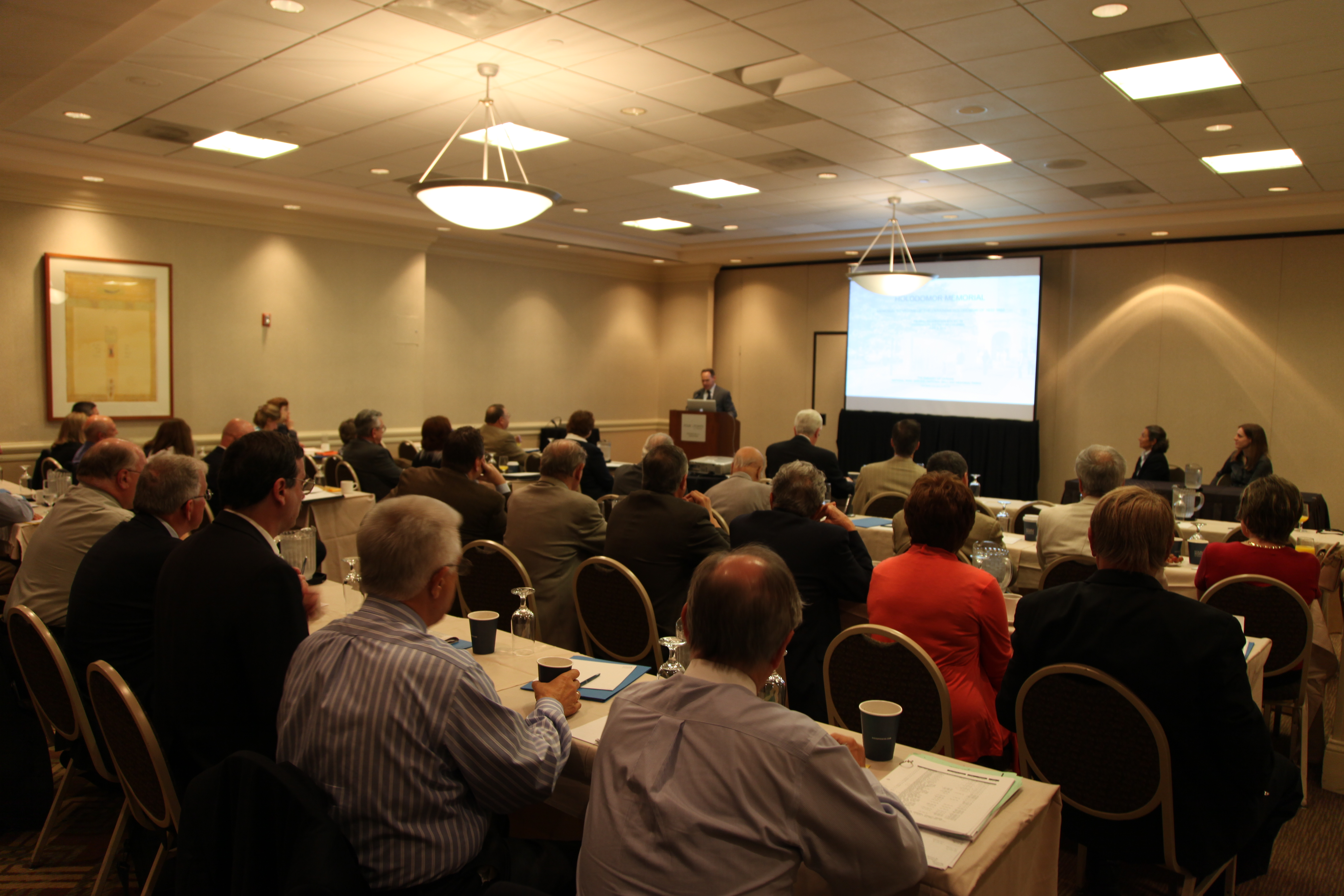 Friday morning attendees were welcomed by UNCUA Chair Bohdan Kurczak, followed by a presentation on the Holodomor Memorial to be installed in Washington, DC in 2013. Michael Sawkiw, Jr, Chairman of the U.S. Committee for Ukrainian Holodomor-Genocide Awareness 1932-33, presented background information on the project, followed by an in depth update by Mary Kay Lanzillotta, partner at Hartman-Cox Architects. Ms Lanzillotta reported that twelve out of twenty four steps to the realization of the project have been completed. The goal is to dedicate the memorial in November 2013.

Following the presentation, Minister-Counselor and DCM Vadym Prystaiko of the Embassy of Ukraine to the U.S. spoke about current events in Ukraine. His remarks were of great interest, and delegates had the opportunity to ask questions afterwards.

Presentations on topics specific to the credit union industry followed. Kirk Drake, CEO of Ongoing Operations, LLC, spoke on the technology that would take credit unions into the future, David Legge, CPA, Principal at CliftonLarsenAllen LLP, provided the delegates with an update on the latest regulatory issues set forth by the National Credit Union Administration, and Lydia Cole, Director of Industry Analysis at Callahan & Associates spoke on credit union mortgage lending.

The Association conducted its annual general meeting on Saturday, June 9th, with reports by management and committees, as well as the election of board members for the 2012-2013 term. 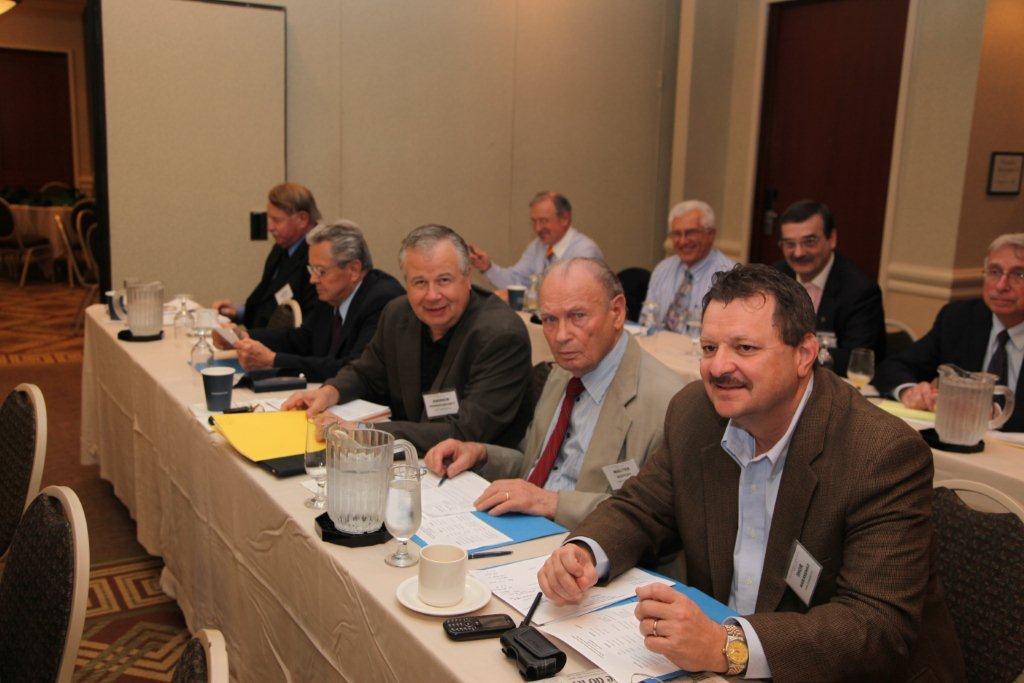 The 2012 credit union calendar was dedicated to landscapes of Ukraine. Near 25,000 calendars were distributed to credit union members, as reported by UNCUA President Orysia Burdiak.

A conference for CEOs and managers was held October 4, 2011 at Tryzubivka in Horsham, PA. Twenty two individuals representing six credit unions attended the conference, which was hosted by Ukrainian Selfreliance FCU in Philadelphia. 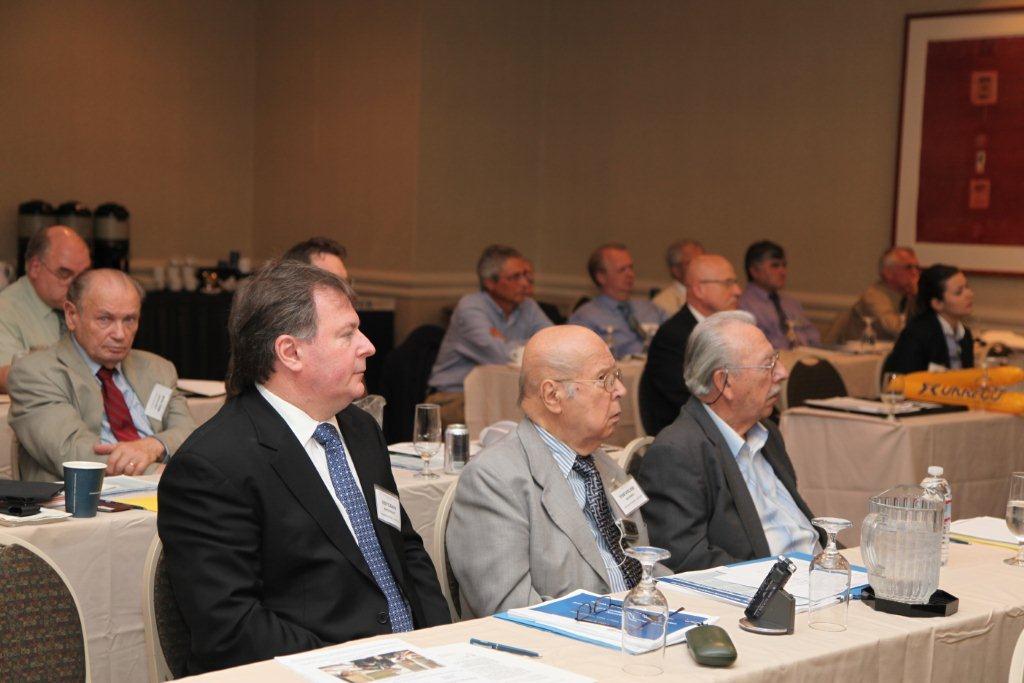 The following individuals were elected to the 2012-13 UNCUA Board of Directors and committees:

Bogdan Zakharchishin, delegate from the Ukrainian Federal Credit Union in Rochester, invited the delegates to schedule their 2013 UNCUA annual meeting in Rochester on the occasion of the credit union’s 60th anniversary.