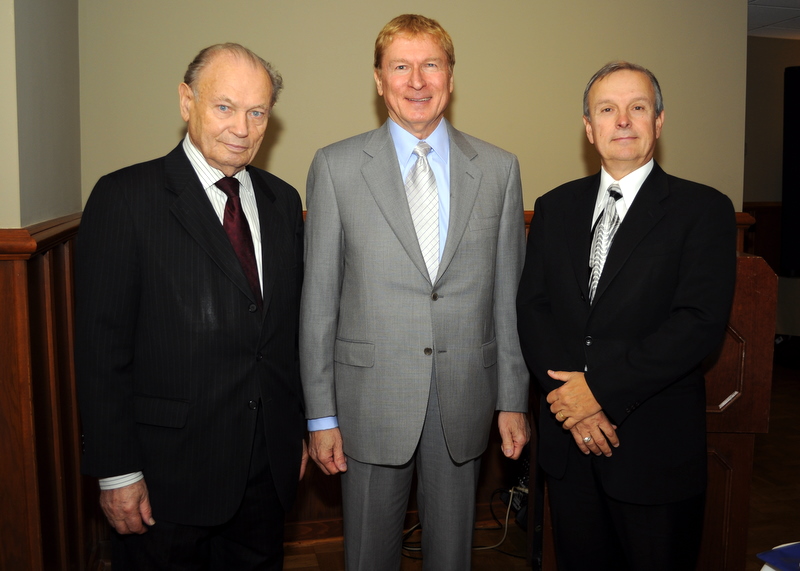 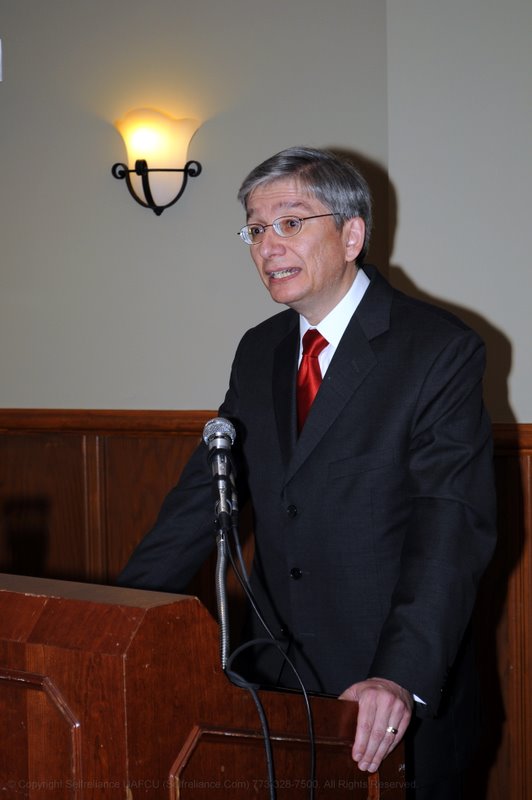 A banquet held that evening was attended by such distinguished guests as His Excellency Paul Chomnycky, OSBM, Eparch of Stamford, Consul Bohdan Movchan of the Consulate General of Ukraine in New York, Ambassador Yuriy Sergeyev, Permanent Representative of Ukraine to the United Nations, and Tamara Gallo Olexiy, President of the Ukrainian Congress Committee of America. The keynote address was delivered by Eugene Czolij, who received a standing ovation. Mr. Czolij awarded several credit unions with certificates for their contributions to the World Congress: Self Reliance New York FCU, Selfreliance Ukrainian American FCU, SUMA Yonkers FCU, Ukrainian Selfreliance FCU (Philadelphia), and Self Reliance (NJ) FCU (Clifton).

The Association conducted its annual general meeting on Saturday, June 12th, with reports by management and committees, as well as the election of board members for the 2010-2011 term. UNCUA Chairman Bohdan Watral and President Orysia Burdiak reported on the current status of the Association. As of December 31, 2009, assets of the sixteen UNCUA member credit unions totaled $2.507 billion, with reserves and undivided earnings totaling $358 million. Member deposits totaled $1.963 billion, with $1.458 billion total loans issued in 2009. 105,211 individuals are members of Ukrainian American credit unions in the US (down by 1277 individuals from 2008). Despite the recession in 2009, Ukrainian American credit unions contributed near $4 million in support of community organizations, once again emphasizing the tremendous impact of credit union membership on the development of our Ukrainian American communities. 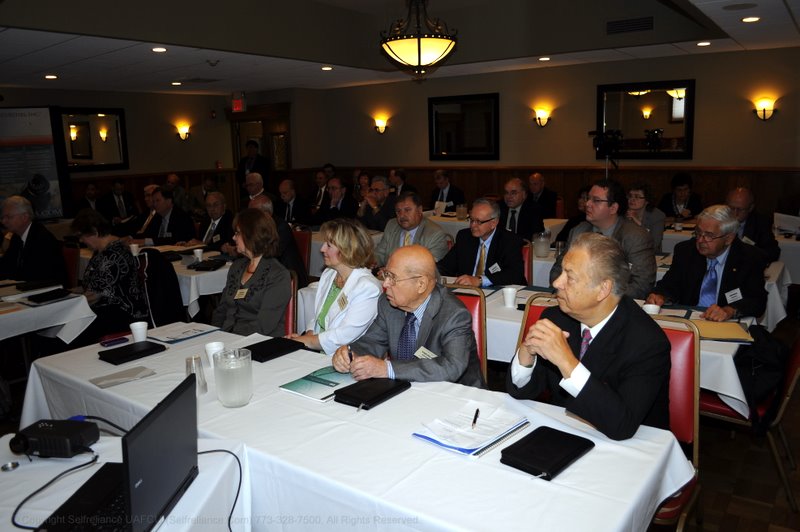 The following individuals were elected to the 2010-11 UNCUA Board of Directors and committees: 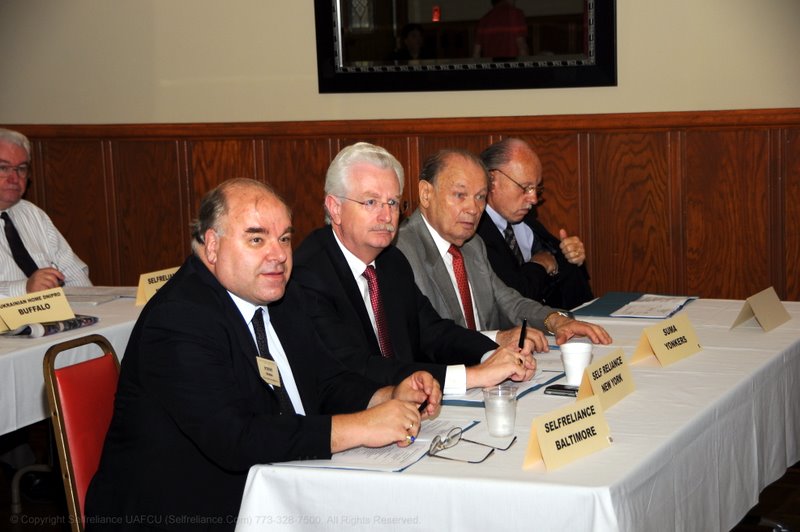 Conference delegates are deeply obliged to Walter Kozicky, CEO of SUMA Yonkers FCU, for all his efforts and dedication in organizing this year’s conference.